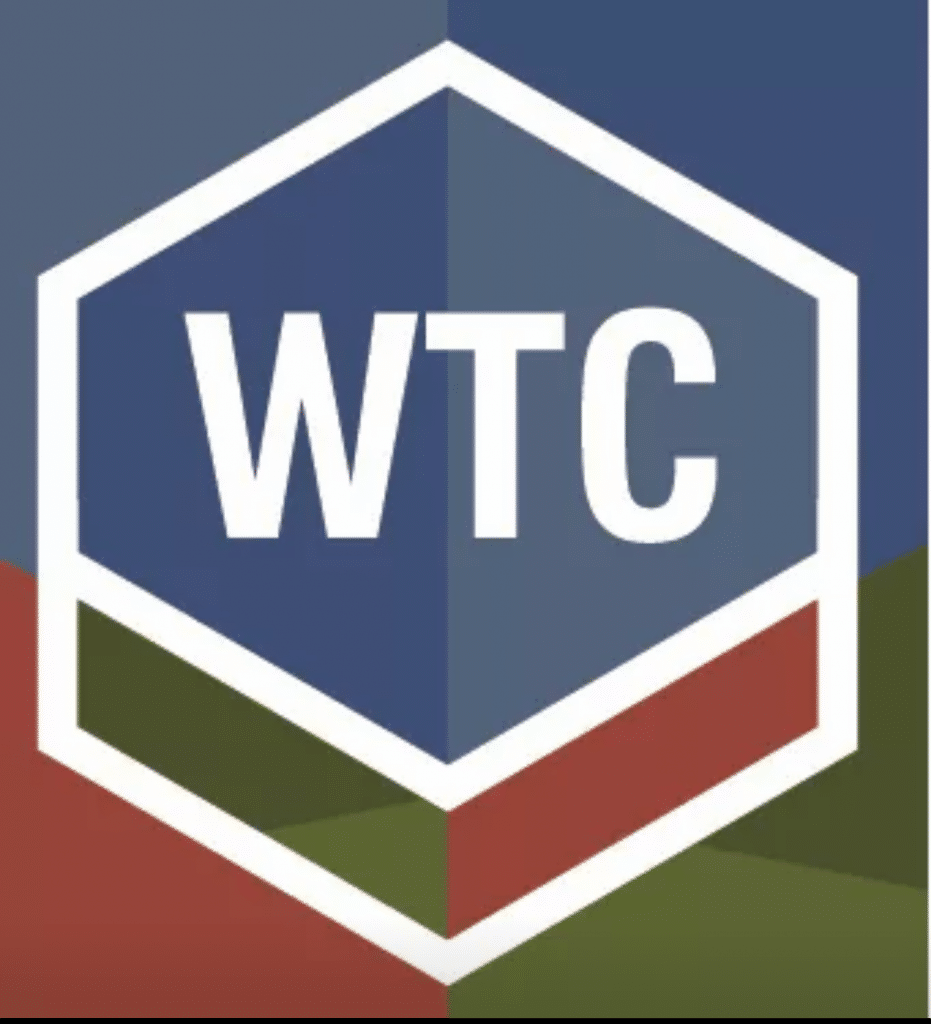 What is the WTC?

The WTC is a by-product tournament of the European Team Championships (ETC).  It is a chance for countries and teams to play against each other and play a less engulfed team tournament to test new ideas and also a great opportunity for players to get together and have a great time! Every year it is held in Croatia and run by a great team. The team puts on a great event and is a chance to see some of the most top performing gamers and teams play against one another in a 6 man team.

This year we see some big names and teams attending such as Poland and France who are very successful at the ETC. With this, onto the lists:

As you can see, there is some lists which we see in normal tournament play and others specifically designed for the correct match-up in a team’s environment. This is the same every year at the ETC and WTC. Unfortunately, Team England could not bring a team this year due to financial constraints, by Team London is attending again this year so there are some English boys there who have said it’s a fantastic tournament and always have a great weekend of games, beer and site seeing!

The lists this year bring some interesting combos and ideas that we may not see in a single’s event, lets look at one:

What we have here is a variation to the usual Talos army we usually see in Drukhari. It retains the essence of the list with ravagers providing ranged support, but swaps out the Talos for almost 30 Grotesques!!

These if you don’t know are super durable and even Tau struggle to kill them. With 4 wounds each, T6 thanks to the haemonculous and a 4++ & 6+ fnp, they are extremely durable for pushing up midfiekd, securing multiple objectives and racking up maelstrom points. The biggest weakness is their ability to deal with knights from range due to a lack of haywire, however, the Grotesques can cause a plethora of mortal wounds thanks to their stratagem.

Will be interesting to see them get on. For coverage on the event, head over to their Facebook page (search Winter Team Championship – WTC)