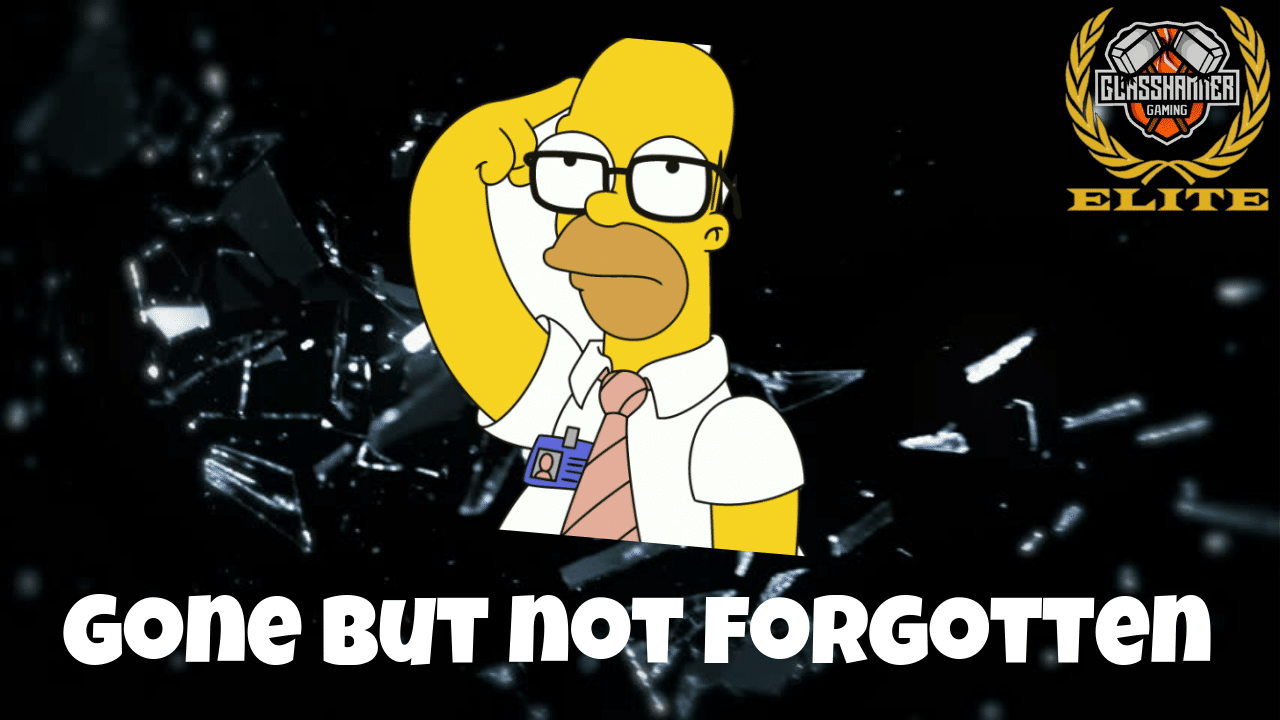 Trotter here back with a top 5 list! This week I look at units across the different armies that I think may be under represented or have the potential to be a solid unit in the game. There will be many different factors which I will briefly describe under each unit, however my main focus will be board presence. The reason for that is with the meta changing as it has having ground control is super important, having a unit or two who can screen, push back or tank a combat threat which would otherwise take you out of the game.

The elite terminator squad from Titan (And stayed there forever as they rarely see play!) I believe are a strong unit for an imperial soup. As part of a vanguard with Kaldor Draigo and a Ancient this unit could offer up a great combat unit with 5 attacks each in combat re-rolling all hits at -2 and D3 damage. Or 40 Shots hitting on 3's re-rolling all hits again. The unit adds an extra deny and have a smacking total of 30 wounds with a 2+ save (1+ in cover).

Their main weakness is staying alive vs knights or things with ignore your great save, but fear not! You can add protection with powers like Sanctuary, which increases their invulnerable save to 4+. On the topic of buffs these guys greatly benefit from the combination of Astral Aim which allows them to ignore cover and not require line of sight plus the stratagem Psybolt ammunition. This does the benefit of Increasing their impressive 40 storm bolter shots into now a whopping 40 S5 -1AP ignoring cover shots!

The true representation of Necron tankyness! These guys are so durable its nuts! At toughness 5 and 2 wounds a model with a 4+ invulnerable save  they can really take a beating and keep on going.

With force multiples enabling them to deep strike you can keep them safe then fling them into some terrain for a 2+ armour save making them very hard to shift and offer that threat potential! The main tactic with these keys is to tie things up, start tagging enemy units and wrapping them to keep them in combat! Be a pain in the butt for the enemy to have to commit everything to kill them! Then laugh as you roll amazing on your reanimation Protocols bringing those though models back to life!

They will never go out and win a game by themselves but they really help vs gun lines and combat threats. They have a decent combat of  2 attacks at strength 6 -3 but with only 1 damage each they will struggle vs other elite units. A unit of 10 comes in at around 280ish points and it is how I recommend running them then take the fight to the enemy.

Which leads us to unit number 3...

Ok honestly my favourite unit on the list The Wolf Guard Terminators! These sons of Russ are kings for me! A 10 man unit, 8 with Storm Bolters and Storm shields and 2 with Chainfists in my opinion are the way to go! This unit comes to around 290 points, and packs a ton of damage!

40 Shots with the new bolter rule as well as a bunch of attacks in close combat. Typically you will be charging  (Assuming you kill what your shooting) and the Space Wolf benefit of Hunters Unleashed helps to counter act the -1 to hit from the chain fist to add that extra little bit of punch to the unit.

Deep striking into the middle of the table on terrain really make them hard to kill and the storm shields allow them to trade with elite enemy units. Again this is a unit that has a presence on the board in that they cannot be ignored and with a helping hand from a few characters they could get up to 4 attacks each as a possibility! (Yes only S4 and no rend but hey that's a lot of attacks!) I think these guys have been underrated since they became so cheap in chapter approved and I would love to see them on the table soon!

and in Second place!

Forgot Password
Category: Tactics & Meta
Tag: Elite
They were quick and helpful would happily purchase from them again!!