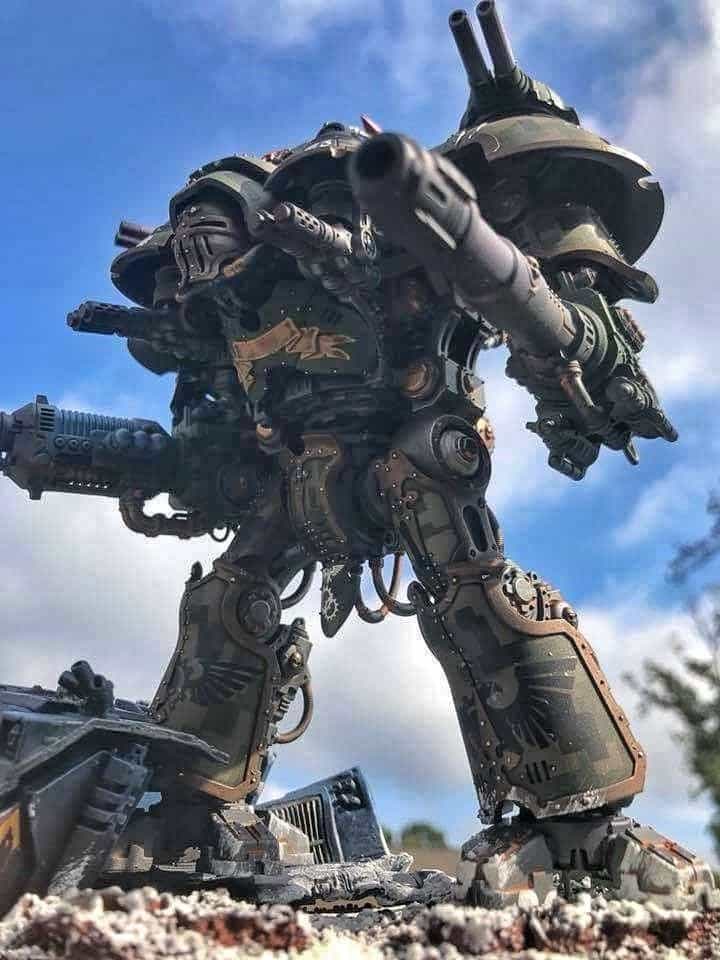 Trotter here with another top 5 list! This time the list is about which units do we think might make comebacks or debuts onto the tabletop is rumours of the Castellan being nerfed is enough to remove it from play! The reason this list exists is because currently the Castellan is so good with its reliable high strength, high range damage capabilities that it just straight up rules out some units being taken!  Because you might go that would be awesome! Yeah it would be, if  we didn't live in a land of Castellan's who look at it and melt turn one!

So onto my top 5 list of units I want or hope will show face!

Tyranid gribbles generally struggle to be put onto the table at the moment and one of the main reasons is the Castellan but without him around I think we may see a return of these guys stomping around the table. We briefly went through a meta where we would genuinely see 9 of these guys on the table kitted out as dakkafexes, which is to say lots of guns! Thing was they are solid units at under 100 points they have 8 wounds each at toughness 7 and can put out 24 S6 shots each. In a land where board control is coming in big these guys could really help clear some board space. They aren't exactly push overs as well at melee even without a weapon as they have 4 attacks each at S6 with plus 1 to hit on the charge with the possibility of a mortal wound. I think making them Jormungandr as well for always counting as b...