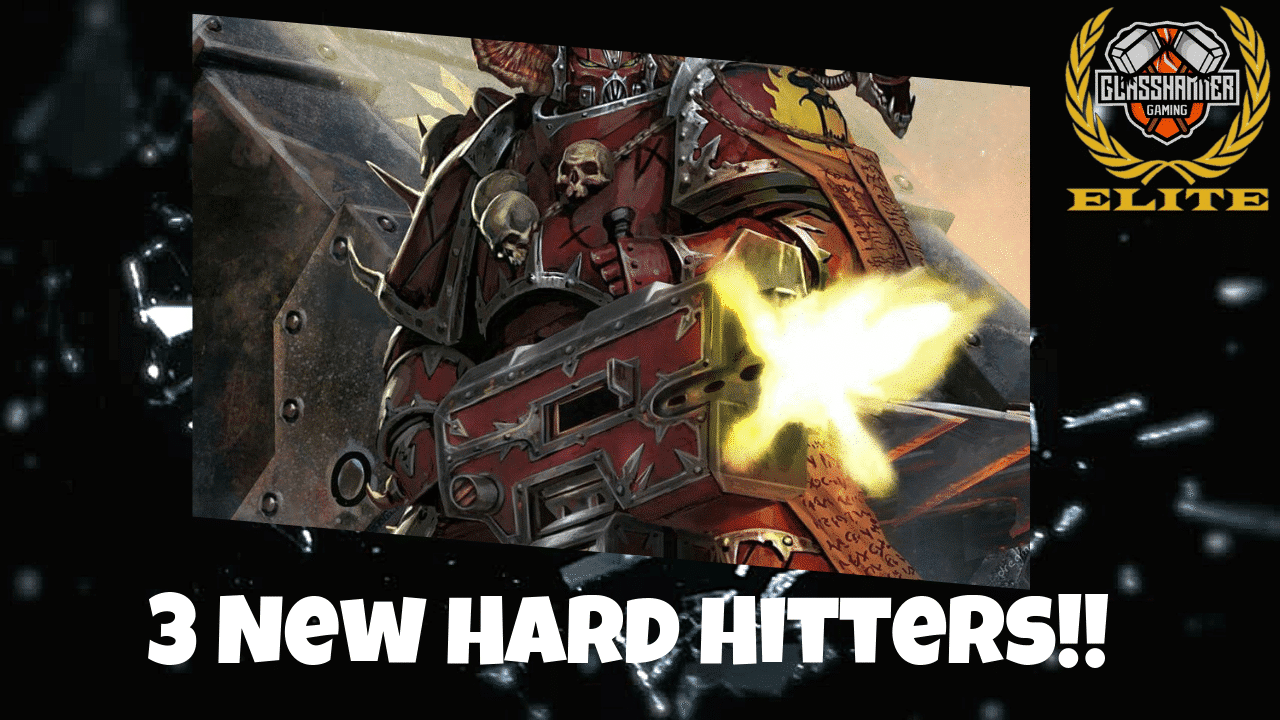 Hi Guys!! Mani here again to hit you with some more meta magic!! I have been asked by sooo many people, “People are using this unit, but I don’t understand why it hits so hard”, so let’s have a look at the units which are hitting very hard right now!! We’re going to do this so that you guys don’t get caught off guard in a practice game or even worse, a tournament game.

So I know you are all Elite members and for that reason we won’t go over the most commonly known ones as you all know how Smash Captains work and how hard a Castellan can hit you, so today there will be 3 units we talk about and they are 1 unit being used a lot just recently and 2 which we don’t see often but I believe can be devastating and will be used more often going forwards.